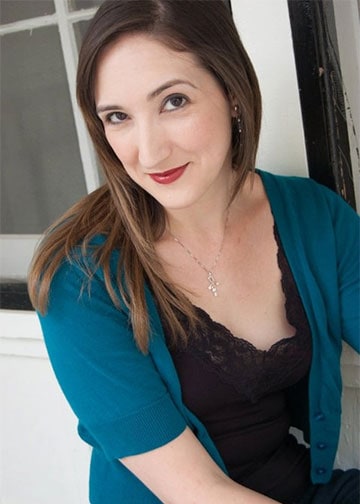 Alexandra is thrilled to be working with The Stage as she has long yearned for sustainable theatre and believes so strongly in Arts as a tool for community growth and education.  She began acting at age 6 when she asked her 1st grade teacher why there wasn’t a theatre class for her age.  Surprisingly, she was given the opportunity to wrangle her friends and parents into creating one and even managed to have her inaugural acting debut as the wicked stepmother in “Cinderella”much to the delight of her parents, who said she was “a natural at being wicked.”  She acted  and danced all growing up and even has a degree in it from the University of Texas.  You might have seen her in “The Imaginary Invalid”, directed by, The Stage’s own, Karen Snead, or in “When the Rain Stops Falling” which gave her the opportunity to work alongside, Scot Friedman once again as a dynamic duo, or even in “Into the Woods” when in college, where she played Baker’s wife which was a bucket-list role for her.  When not acting or dancing, she wrangles children, luckily they are her own.  She also loves working on the silent side of theatre with technical support, marketing and production assistance.